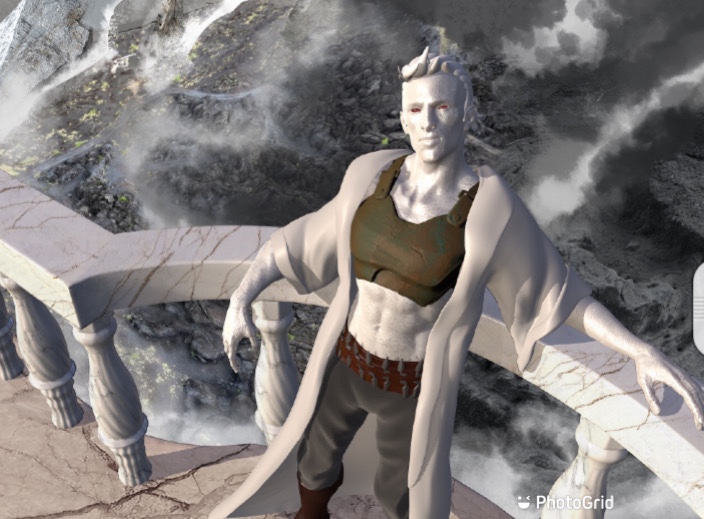 Shepard of the ill favored.
The most abused child in a dysfunctional family of seven abused children, Aides had a nasty habit of getting on his tyrant father’s nerves. Aides was constantly teasing, pulling pranks, and confronting his father, often effectively wounding the giant brute’s ego.

While his other siblings certainly weren’t spared any abuse, they also weren’t targeted nearly as much. However, no matter how much punishment he received, Aides could never hold his tongue or refuse the temptation of getting back at his father.

This defining trait carried through to his adulthood. It’s made Aides an outcast and rebel in every setting and situation. Others have tried to eliminate him many times for more years than can realistically be counted, but somehow Aides’ enduring tenacity has always kept him alive and coming back for more.

While he frequently loses these confrontations, you wouldn’t know it from his attitude. It’s as arrogant and defiant as ever.