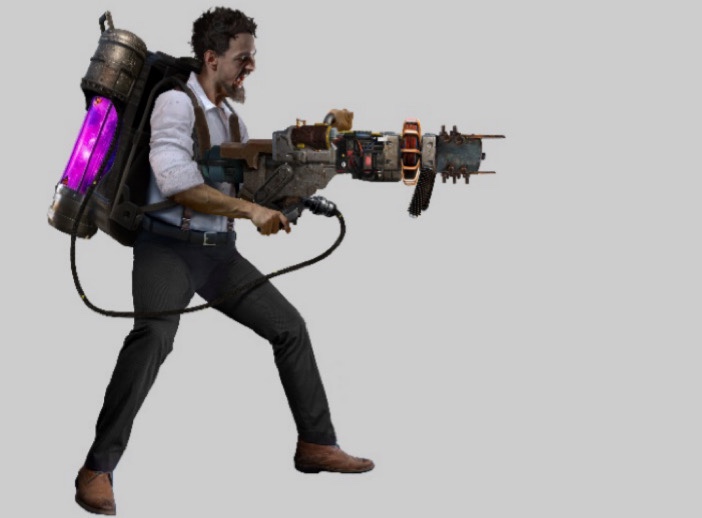 Sinjev Al-Jazari is renowned for his engineering skill, deep knowledge of earthen artifacts, and not to mention, being the foundation of the controversial Desolates group.

Sinjev claims to have spent his life fighting to rid the world of injustice and tyranny. Of course, as with everything else in Ki, the truth is never quite black and white. Those who oppose him claim that Sinjev is not so much an activist as he is a violent revolutionary. They also accuse him of being racist towards the Protomen, who were by quite some margin the race with the most power in the capital.

To Sinjev however, distinctions like that are mere surface level insults. He doesn’t let it deter him from his ultimate goal: to rid the world of arcane, and punish any who would use it to oppress others.

From his secretive base of operations in The Yellow Mountains, he directs his Desolate followers to conduct raids and other mostly unlawful acts across Ki with two main goals in mind. Sinjev wants them to gather and study earthen artifacts in order to rediscover the lost knowledge of the human race, and to find and destroy any innately arcane-laden materials or powerful conduits they can, lest they be used for further destruction and oppression.