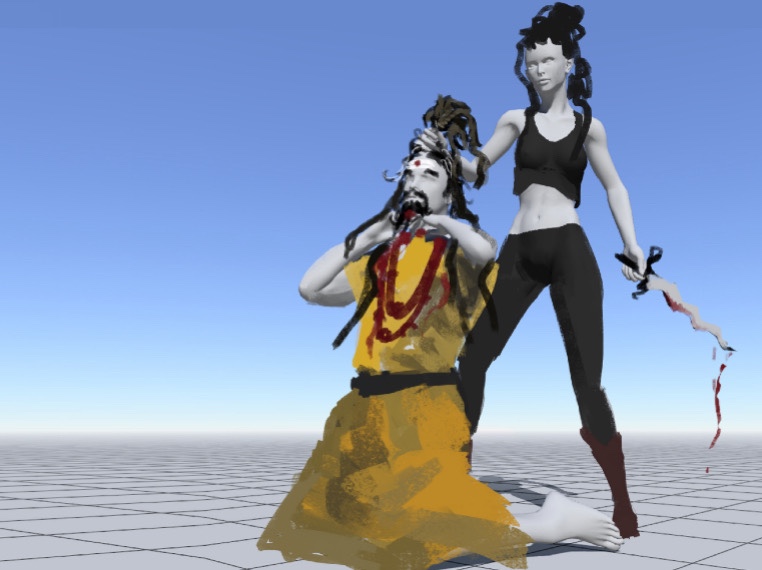 Somewhat surprisingly for a Protoman that used to be worshiped as a goddess of love, few women in all of Ki has have had a more storied, bloody, and war-filled past than Rati. Her eternal vendetta against Dondinian Trinity has seen her range from being a slaving instrument of their will, a double agent secretly assisting or masterminding plots against them, to an outright rebel leading armies on the field.

Since the fall of the great city nations of Ki, however, she took up with the one upstart faction that seemed to be most vehemently against what the Trinity always stood for. Now, she has no ties to her lifelong enemies. She serves directly below Freyja.